On December 14, 2012, Adam Lanza walked into Sandy Hook Elementary School and killed twenty-six innocent souls before taking his own life. These twenty-six innocent deaths, like pebbles thrown into a pond, created ripples and vibrations that were felt far beyond the initial rings. This is the story of those vibrations.

Similar in style to The Laramie Project, playwright Eric Ulloa conducted interviews with members of the community in Newtown and crafted them into an exploration of gun violence and a small town shaken by a horrific event.

Thank you all for a powerful show.

Readthrough: September 1st at 10am. 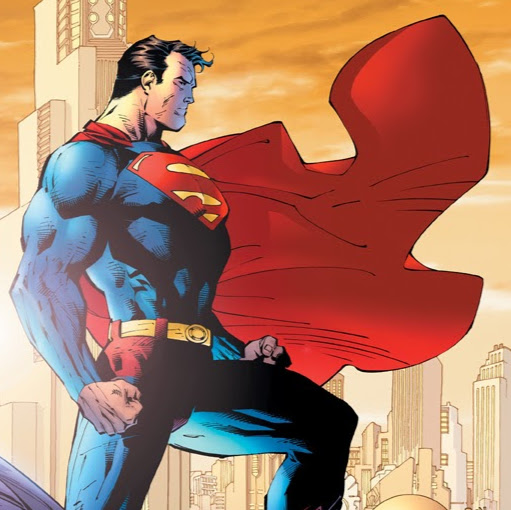